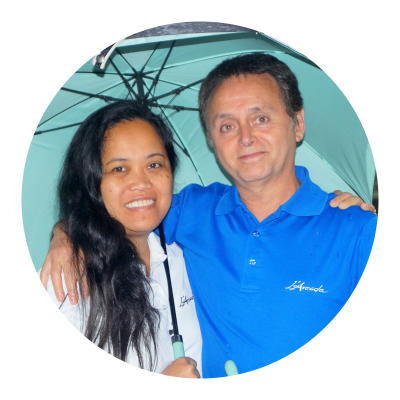 Spain has nearly 1 million people who are considered unreached. Although many living in Spain would say they are
Christians, according to the Joshua project less than two percent are considered evangelical Christians.

Camp is a place where kids have fun, make new friends, and come away with the gospel, returning home with a new hope found in Christ. Jordi and Bern work as consultants to all camps in Spain and are career missionaries with Greater Europe Mission with MCI partnership. Jordi was privileged to direct the first Native American camp in 1991, where served as the General Program Director for 30 years. Jordi and the founder of L’Arcada prayed together over 30 years ago and founded the property where L’Arcada meets today.

After years of serving at one camp, Jordi and Bern wanted to expand and multiply their ministry by serving the Christian camping ministry and church ministries in Spain. Jordi and Bern desire to preach the gospel and make disciples through serving, teaching, training, and mentoring the younger generations. 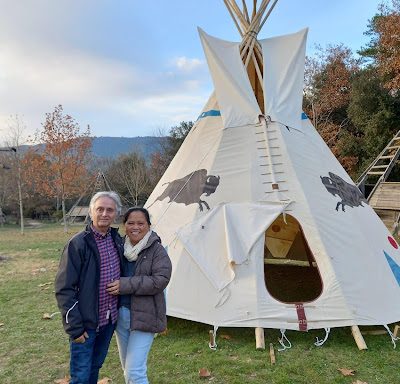 Jordi and Bern at L’Arcada 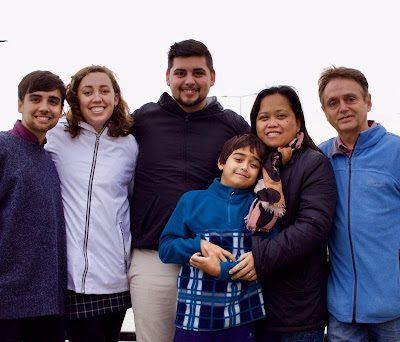 Jordi and Bern with their family 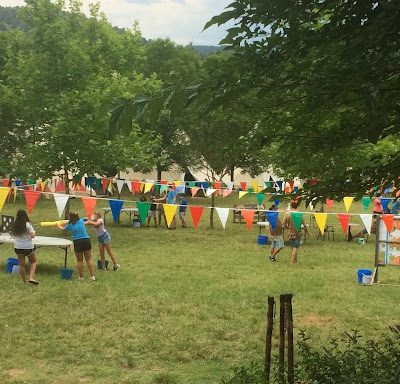