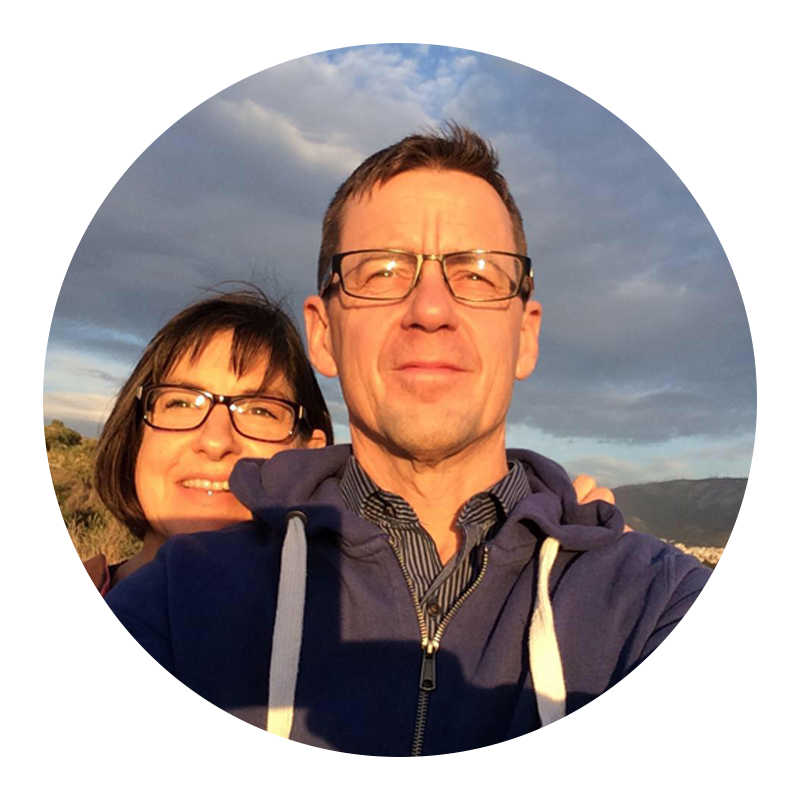 The Newports have been overseas since 2007 with TEAM, The Evangelical Alliance Mission. They were in France until July 2013 working with a church planting team, then moved to Greece in 2013 where they have been engaged with the Muslim refugee world in Greece. Their current primary focus is discipleship and evangelism among the Afghan and Persian peoples. Today, their critical work is expanding the reach of the gospel into the eastern Aegean Islands (four islands specifically) where new, large, government refugee camps have just been built. They have formed partnerships with two other agencies and a couple working on Samos Island.

They live a life in “good tension”—focused on reaching the nations in Greece while staying engaged with their six children and six grandchildren back in the States. Brad and Jamie enjoy new cultures, new places, and getting outside for walks and hikes where they can share, connect, and stay unified in all their activities, ministry work, and faith challenges. 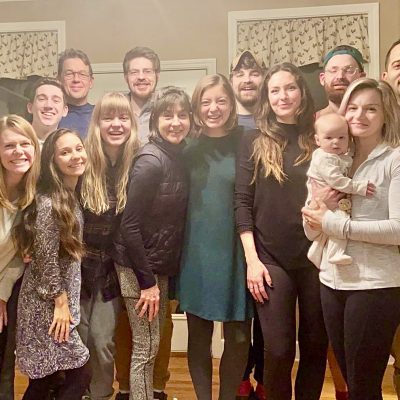 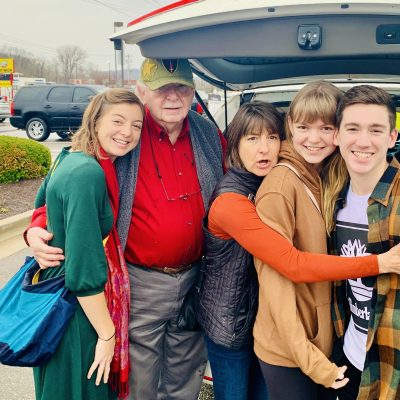 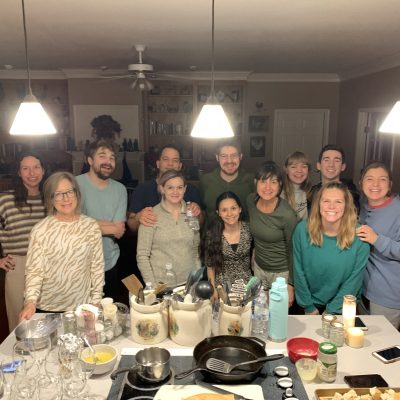