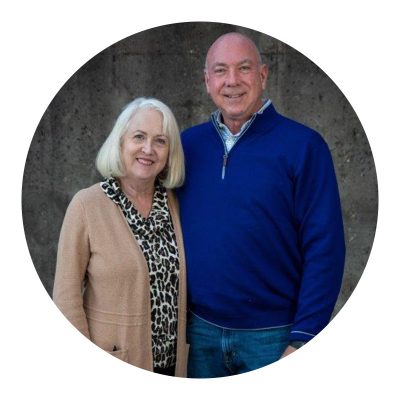 The message of Jesus is blocked in many parts of the world and people are living without hope. Through innovative technologies, Global  Heart  Ministries  (GHM)  bypasses political and cultural barriers to spread His message across Azerbaijan, Uzbekistan, and Kazakhstan, and other parts of the Middle East and Central Asia using tools like smartphones and social media. GHM connects online seekers  to  Underground  Churches  and  church  leaders through its in-country Connect Centers where they can become members of vital, Bible-based church families.

Steve Sharp founded GHM in 2008 and serves as its President/ CEO. He was called to this work in 1999 and has been serving in missions for Central Asia for 22 years. Steve and his wife, Gaylynne, have worked full-time for GHM since 2013. They have two children, Stephanie and Drew, and three grandchildren. 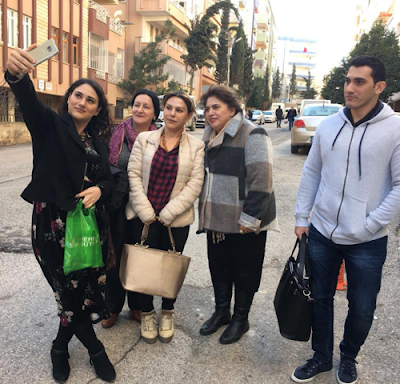 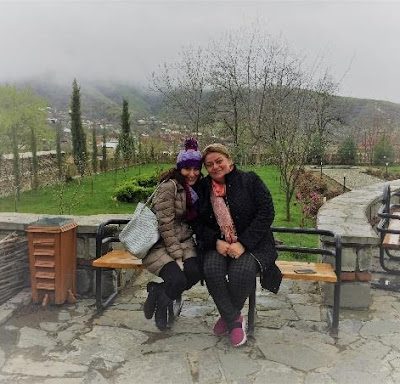